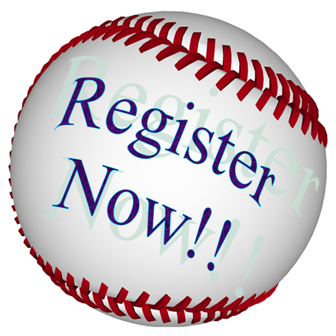 Registrations for Summer 2021-2022 season for both Juniors and Seniors are now open.

We are now using the new National Registration System, further details and instructions are available on the "Player Registration" page.

You can select that from the link above or from the menu bar. 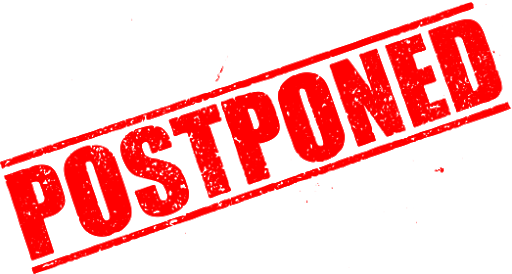 Click here to let us know you are attending

Please add these important dates to your diary.

It is with heavy hearts we wish to advise of the recent passing of Don Trounce.

Don was one of the key figures in establishing many sporting clubs within the Illawong/Menai district.

And was involved in the foundation of the Illawong Baseball Club out of the initial sporting group.

In 1994, both Don and Joan were awarded Life Membership of the Illawong Baseball Club.

Also in 1994, Don was awarded the Club’s President’s Award.

Don is survived by his wife Joan of 57 years.

Loved father of Alleyne and Anthony, and Pa of Erin, Tom, Brock and brother of Robert.

There was an error displaying this feed.

Baseball NSW Board of Directors

VALO can assist with your Sport Facility Fund application